“It is with great enthusiasm that I’m writing to you today re: my positive experience working with the Craftsman International Union (CIU) over the span of my 32-year career, and as eventual Director of Procter and Gamble’s North American Paper Products Division.
In the middle 1980s, I was assigned as plant manager at one of P&G’s largest paper manufacturing facilities which remains today among the company’s largest and most successful.
Prior to my arrival, the construction projects at this plant had suffered work disruptions on various aspects of construction and equipment installation every year for 16 years due to the general contractors’ work affiliation with aggressive unions like the Teamsters, S.E.I U. and A.F.L.-C.I.O.
In 1985, I met Fred Kelley, President and Founder of the CIU, who impressed me with his willingness to embark on a collaborative relationship between the needs of P&G, its general contractors and those of its workers, culminating most notably in a commitment to working tirelessly in preventing work stoppages.
P&G shifted their contractors to CIU workers, and the P&G plant hasn’t suffered a single work disruption since: no strikes, no pickets, no headaches, and importantly, the highest productivity via flexing crafts and flowing to the work in every effort to ensure the profitability of the sights.
I then continued to use CIU workers wherever possible, even after I was relocated to Cincinnati, OH later on in my career.
Should you find the unionizing of your employees at any of your facilities to be imminent, having them organized by CIU will be a much more pleasant and profitable experience than having to deal with other, more aggressive unions, in that:
1. The CIU is strongly committed to ensuring the success of the company’s business needs and goals: they have always been willing to make whatever amenable adjustments necessary to ensure the success of our company’s work.
2. When workers are represented by the CIU, it obviates the threat of those workers joining other, potentially damaging unions.
3. Flexing crafts flowing to the work and getting high-quality work done in the most effective means is a hallmark of what CIU stands for.
I know this has been brief and If you would like to discuss my experience with CIU in greater depth, I would be more than willing to speak with you via phone (cell: 937-548-9222), e-mail (robertempie@aol.com) or in person.
Best regards,”

“The Craftsman Independent Union has provided construction support for the Cape Girardeau Procter & Gamble plant since 1983. Their workers have been a key part of essentially every expansion and construction project since then. The help they have provided over the years is greatly appreciated.”

“I write today to comment the many craftsmen and craftswomen of this state who work everyday to build a better Missouri and in particular Craftsman International Union for its many endeavors to increase industrial growth and our quality of life in the Cape Girardeau Area. Craftsman Union has helped the city and county of Cape Girardeau, and the state of Missouri with praiseworthy examples of management and labor working together to achieve common goals. Congratulations on your many accomplishments.”

“The Craftsman Independent Union and Fru-Con Construction Corporation have enjoyed a strong working relationship for 23 years. The CIU has been instrumental in providing a safe, productive and cost effective labor source for Fru-Con in the Southeast Missouri region that is unparalleled to any other.”

“It is my pleasure to comment Craftsman Independent Union and the independent craftsmen and women who are dedicated to build a better Missouri. Your shared spirit, strength and determination are vital in helping the Cape Girardeau area realize continued growth and prosperity.”

A Union For All Trades

It’s the secret of our considerable success during our two decades of operation. Our craftsmen and craftswomen, all under the same union banner, work together in greater harmony.

Our contractors enjoy the substantial advantages of one source of supply for every craft needed-from millwright to laborer, from carpenter to sheet metal worker.

It’s a formula that has satisfied contractors from small homebuilders to giants like Fru-Con.

More than most, our craftsmen understand that sound economics must apply to the union as well as to the contractor.

They know the high level of an average annual employment they enjoy-up to 80% higher than other unions-is based on an hour’s work for an hour’s pay, with wages dictated by their need for a respectable living standard and the contractor’s need for affordable labor in an increasingly competitive world.

Monthly newsletters, coupled with regular training sessions in both field and classroom, keep CIU members in touch with changing technology.

CIU’s strong leadership and its tradition of close cooperation with employers keep them in touch with the realities of sound economics in the modern marketplace.

No Jurisdictional Strikes On Litigation

It’s the cornerstone of our charter. Any man or woman at the worksite is allowed to do any job the employer tells him or her to do.

Our by-laws are structured on this basic concept. When we formed CIU, we built it around the needs of the contractor. That’s why we’ve never had a job slowed or stopped by a jurisdictional strike.

We specify the non-jurisdictional strike policy in every contract we write.

Our members understand and support the idea of uniting all crafts under one banner. They know it pays off for them in higher average annual employment. When our members say: “United we stand, divided we fall.” They know that “we” includes the contractor who employs them.

4,000 People Strong and Ready to March

We are an established, legal union, federally recognized. Our legal international status gives us the flexibility to handle any job of any size-any-where.

Wherever CIU members travel, their high morale goes with them. They know they have health, welfare and vacation fund benefits that rise to the levels to which American workers have always aspired.

And wherever they go, they bring proud standards of individual and team excellence on the job. They’re supported by ongoing CIU training programs that keep their skills sharp and competitive.

Our business office is staffed with qualified and dedicated personnel who have a combined total of 200 years experience in union work.

Our business agents and managers have that proven, practical experience necessary to provide the best possible construction and personnel-related solutions.

They’ve won the respect of the business community as well as the work force they guide. And they are ready to meet your needs with your specifications, your deadline, and your budget in mind. 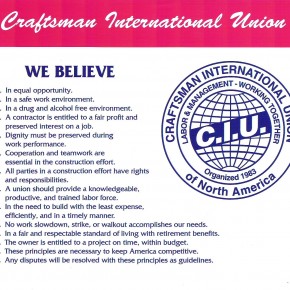 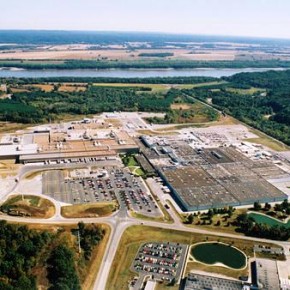 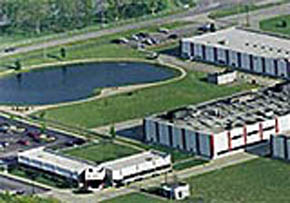 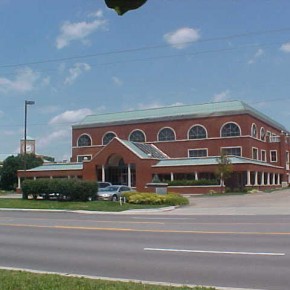 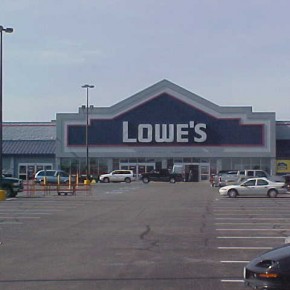 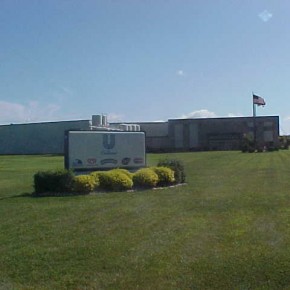 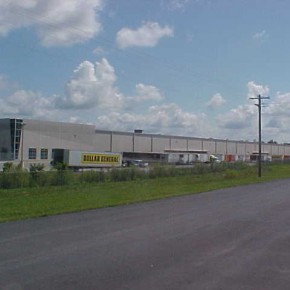